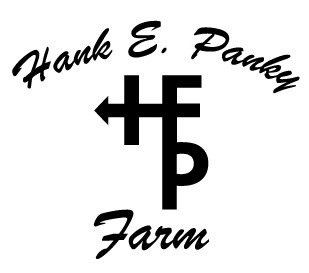 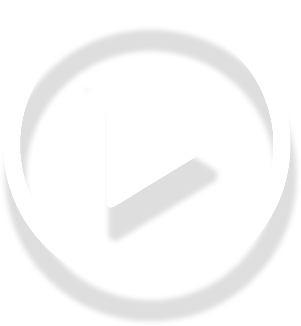 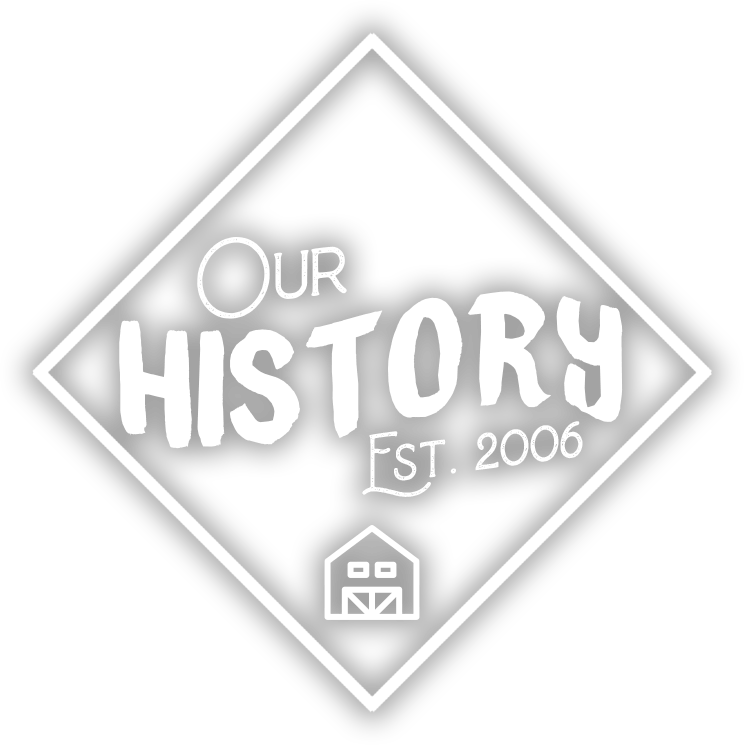 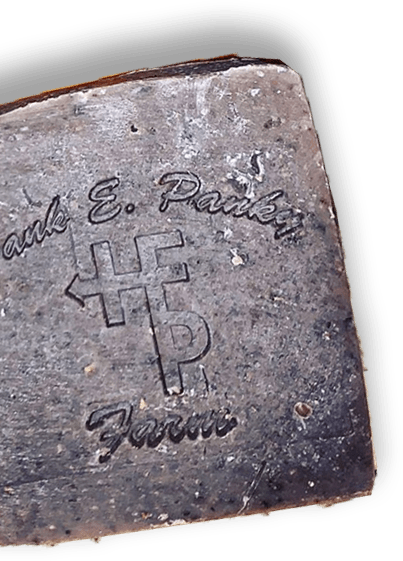 The farm was deeded in 1900 by the Pittman Family and later the Wiggs Family. According to the Johnston county historians, the land was originally used by native Americans as the work camp where they would prepare animal pelts, make hunting tools such as arrowheads, prepare corn and weave blankets.  The native tribe was called the “Tuscarora Indians”  We have found several arrowheads on the property to confirm.

In 2006, we started homesteading our farm and decided we needed to make a little extra cash to offset some goat expenses.  We had already been raising the goats as a hobby and for their milk for cheeses, so we felt like the soaps would help with feed and cover the health care expenses for our herd

We love our soaps and we do our very best to make our soaps as “honest” and pure as we can. We raise the goats for the milk and the Honey Bees for the real honey that goes into each bar.

We use the simplest of ingredients and oils and cold process our soaps. What this means is rather than heating the soaps for faster curing, we allow our soaps to cure over time! This gives you a soap that will not melt away in the bath or shower, and lets you enjoy the goodness even longer!​ 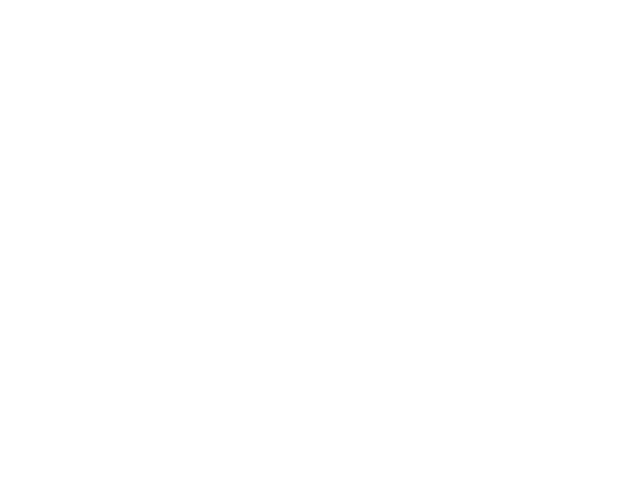 Clayton gem! I am in love with their soaps and lotions! The smells are not like any others, they are super natural. They aren’t too strong but enough to be delighted! Super organic and great for my skin. Every time I go I always stock up lol literally lol. I’m not much of a spender but with Lisa’s soaps I’m always willing to pay whatever lol. Lisa and her husband are great people and super kind every time I visit! JUST AMAZING! I recommend! 100%
Liz Fuentes
I finally got to try Hank E. Pinky goat milk soaps and it did not disappoint! I tend to have dry skin and this soap is incredibly moisturizing. I love that it’s made from natural ingredients, it’s locally handmade, and helps us to cut down on our use of plastic. Willow and Shea Lavender Flower are two of my favorite scents, so far. It also makes my bathroom smell amazing. I can’t wait to try the lotion and more soap scents!!
Samantha Walker
Love the soaps and lotions! The smell is amazing! I will definitely be buying more! Thank you for you help. My granddaughter said the lotion made her exzema feel better.
Judy Rambeau
I swear by this soap! My husband will use nothing but the fig and ginger. I personally love the eucalyptus mint but haven't found one I've not been pleased with. No residue, just soft, hydrated skin. And don't get me started on how amazing their cheese is! Ken and Lisa are awesome!
Kira Lockwood
Previous
Next